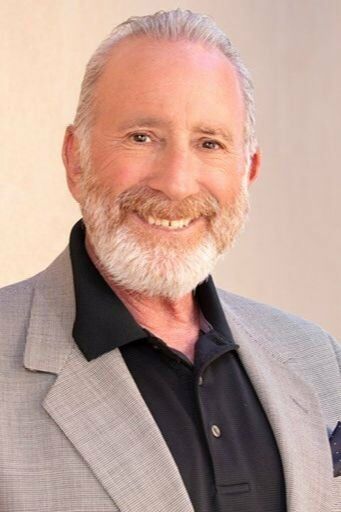 Consent to Contact
I consent to receive marketing content from Coldwell Banker Real Estate LLC and licensed agents within. This includes, but is not limited to, relevant market reports, listing information, newsletters, and event info. Consent can be withdrawn at any time by clicking the "unsubscribe" link contained in any email.

Mario Licciardi started his Real Estate Career in California during the President Regan administration. In 1984 with a move to Northern Nevada, he began a career as a licensed Life and Health agent in the State of Nevada. He began his career with Massachusetts Mutual, then moved on to New York life where he spent 10 years developing a love for estate and financial planning. His acceptance of the challenges of managing client's life insurance needs, individually or in a group setting, was impactful in the development of his career in the Life insurance industry. Mario has also worked within banking and credit union institutions as a registered financial representative.

With the desire to reignite his Real Estate Career, in 1995, Mario, became licensed in the state of Nevada, specializing in the residential markets. During his tenure as a Real Estate agent, Mario became a broker and opened and office working with a construction company. He also developed a brokerage firm working with investors.

Mario has been married for 41 years to his college sweetheart, Gwen, and had lived in Sparks, NV for 34 years. He has 4 children, Lauren, Vincent, Marco, and Luca. His family loves the outdoors and has spent time backpacking, fishing, camping, and hiking in Nevada and California. All three boys competed at the highest level of soccer in Northern Nevada as well as in California. Vincent and Luca went on to play D1 soccer at Grand Canyon University in Phoenix Arizona. Lauren has been a full-time special education teacher for the past nine years. Mario and Gwen are both graduates of Cal State Long Beach, CA. He is an avid endurance cyclist and enjoys the challenge of long-distance riding.

Thank you for your inquiry.